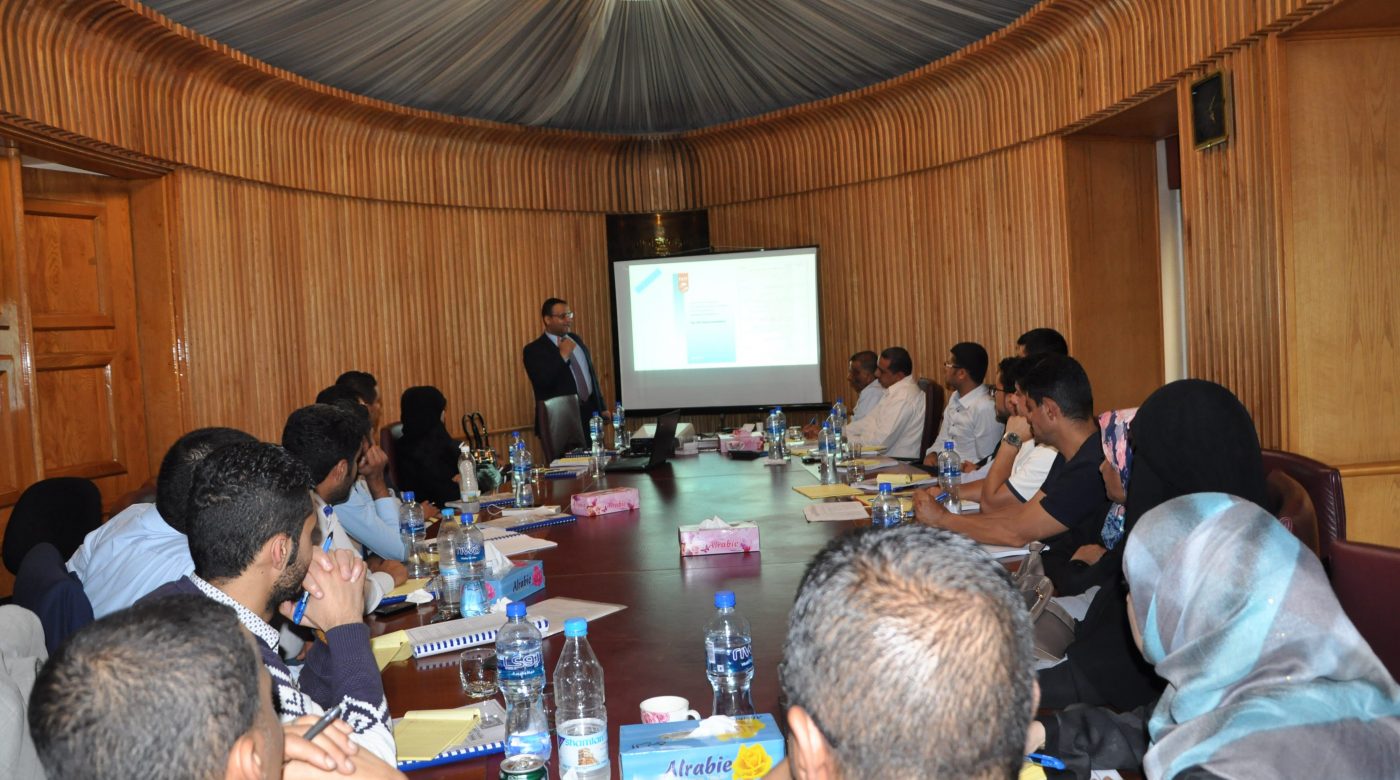 Closing the anti-money laundering and terrorist financing cycle in banks

In order to get acquainted with the measures that must be taken in banks to combat the crime of money laundering and terrorist financing in accordance with Yemeni Law No. 1 of 2010 and amended by Law No. 17 of 2013 and its executive regulations and pronouncements of the Central Bank of Yemen No. (1) of 2012 and (2) of 2012.

The International Bank of Yemen held a training course during the period from 9-11 / 07 / 2017AD attended by Mr. / Wadih Al-Sada - Head of the Financial Information Collection Unit at the Central Bank of Yemen, which targeted managers and employees of the specialized departments and departments, and during the course, the definition of money laundering and the financing of terrorism and the difference between them and the stages of each of them The economic effects of this, as the volume of money laundered annually is estimated at about (3) trillion USD, which is equivalent to (8%) of the volume of international trade and (5%) of the total global output, and comes in the third position in the world after currency trading and car manufacturing.

In the course, the trainer reviewed international organizations and bodies concerned with combating money laundering and terrorist financing, recommendations and measures to be taken to combat this and the penalties for those who committed them that may reach three years imprisonment or a fine not exceeding ten million Yemeni riyals in accordance with the law.

At the end of the session, certificates were distributed to the participants by Professor / Mohamed Abdel Samad, Acting General Manager, Mr. Omar Al-Shuaibi, Assistant Director General for Human Resources, and Sister / Hanan Al-Hamoudi, Officer-in-Charge of Training and Employment Department.